The Best Beach in Europe Was Opened to Public in Almetyevsk. 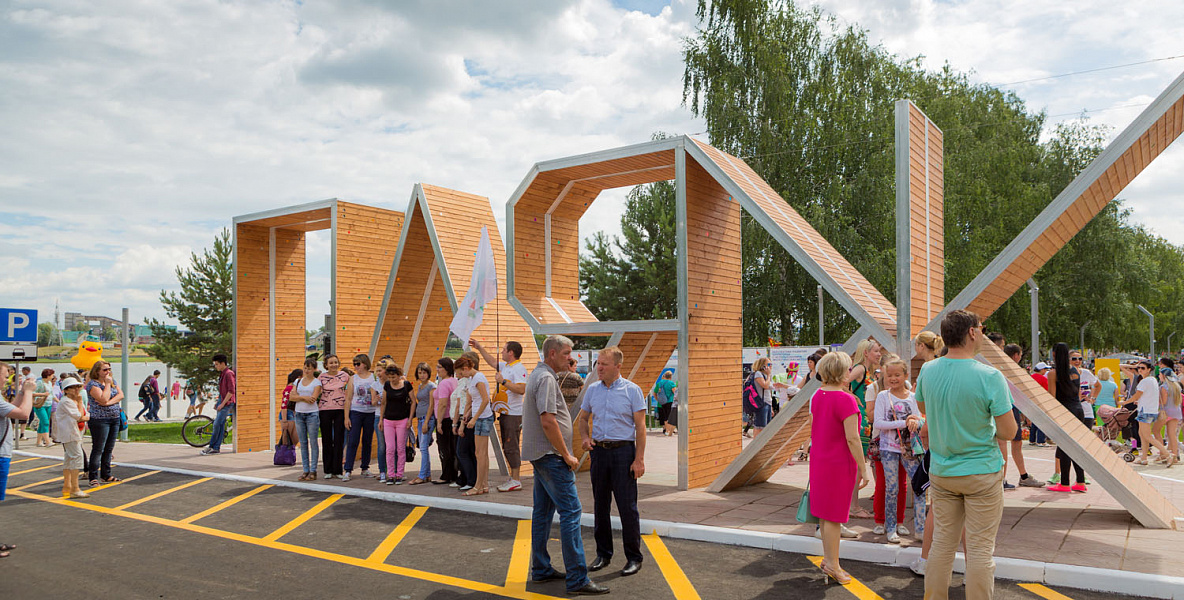 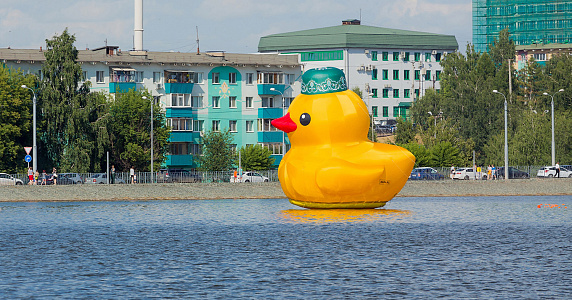 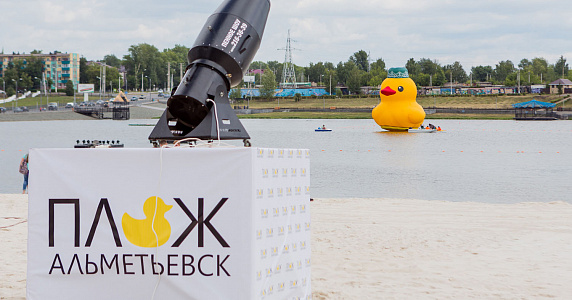 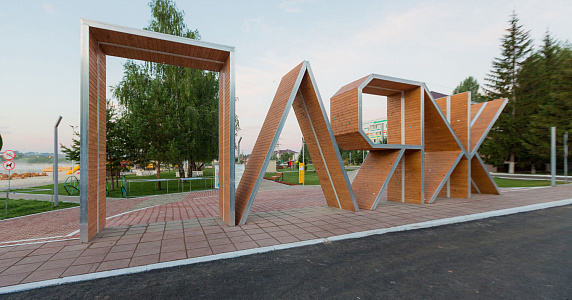 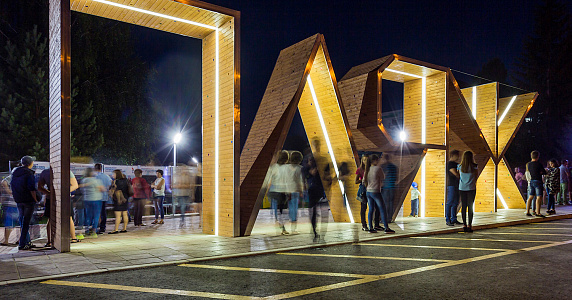 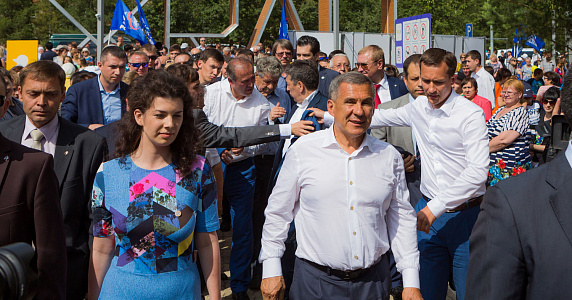 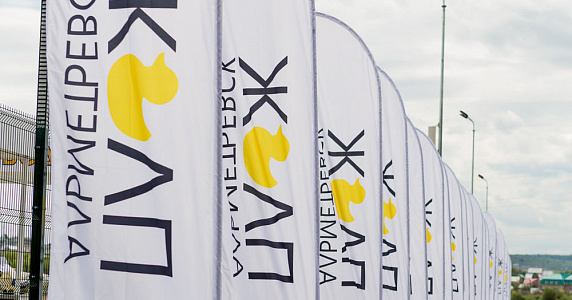 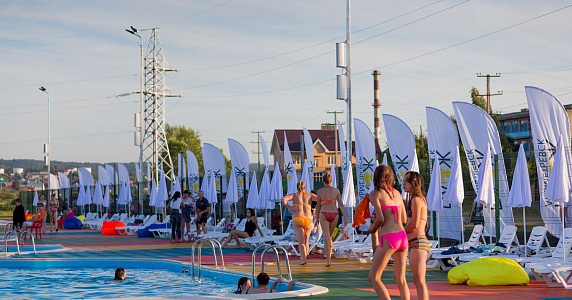 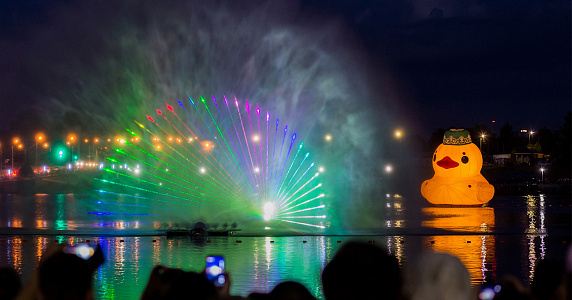 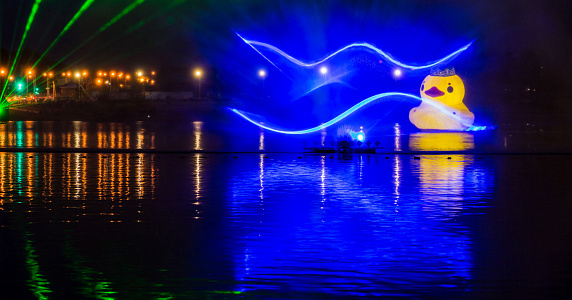 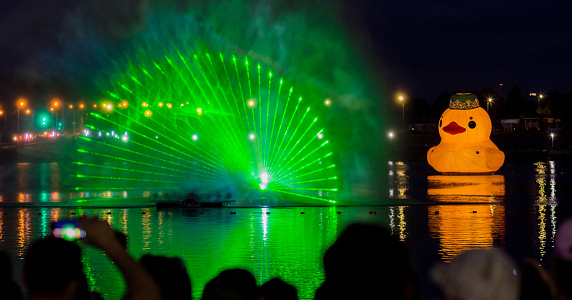 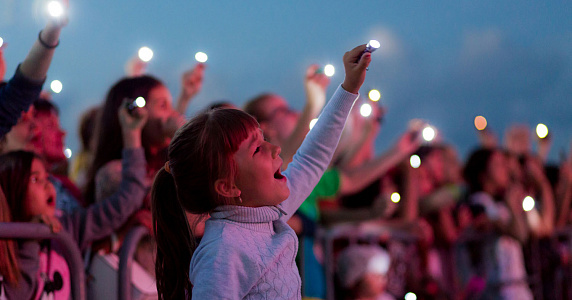 AIRA is a member of the beach reconstruction working group in Almetyevsk. We have created a brand of the city beach and implemented a comprehensive public landscaping project.

Company's creative designers have rethought the concept of symbol of the beach – a rubber duck. Now he is wearing a Tatar tubeteika hat, which adds to the symbol's national flavour.

Besides, our team has developed a unique design pattern which is reflected not only in navigation, but also in employees and animators' uniform, souvenirs and beach design in general. AIRA created such art objects as five-meter high letters which read "ПЛЯЖ" ("Beach" in Russian), an illuminated globe and a huge rubber duck. Pictures of them appear on social media of the local residents and visitors to the city every day.

During beach improvement in Almetyevsk innovative material SELIN, developed by AIRA, was used. We installed several illuminated swings on the playground and were the first in the world to build interactive illuminated pavers in footpaths. Our company also installed the first of its kind in-ground traffic lights, which have no equal in the world. These traffic lights use the STOP or GO test signals.