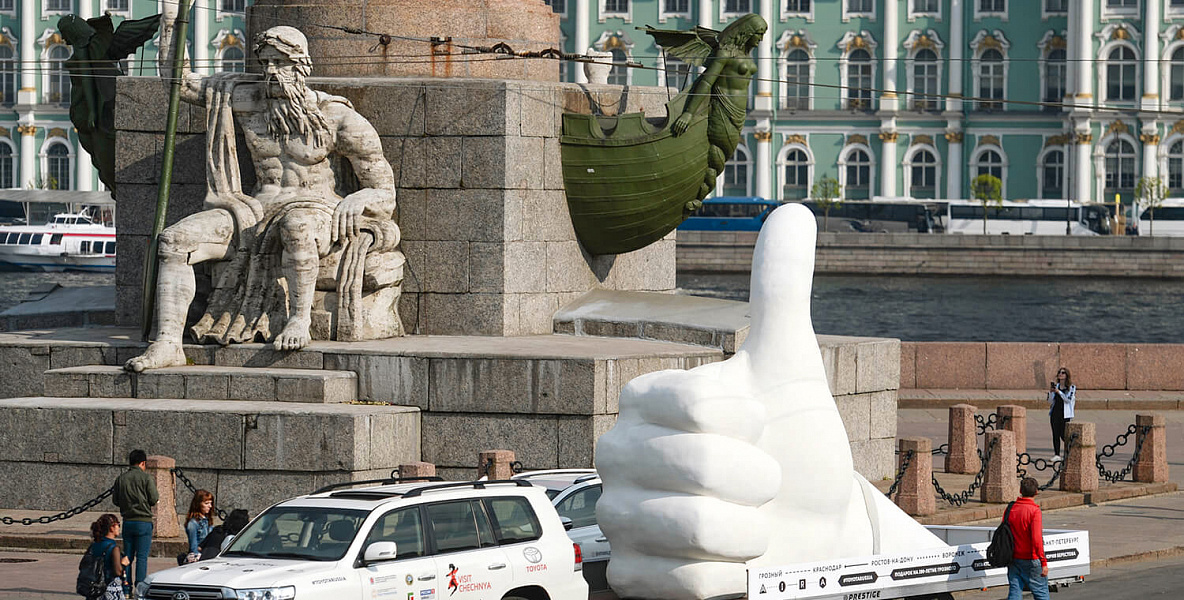 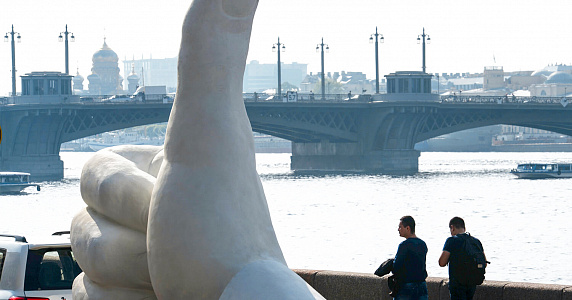 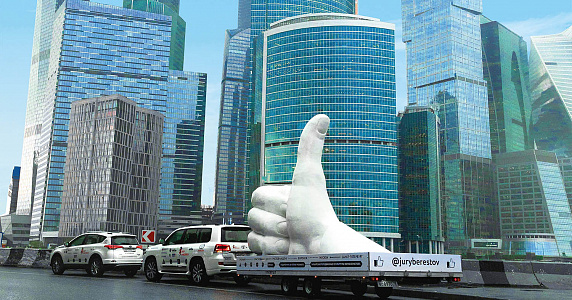 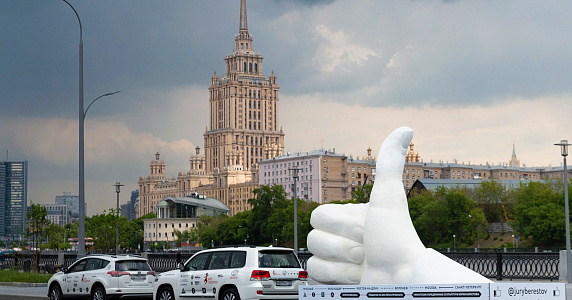 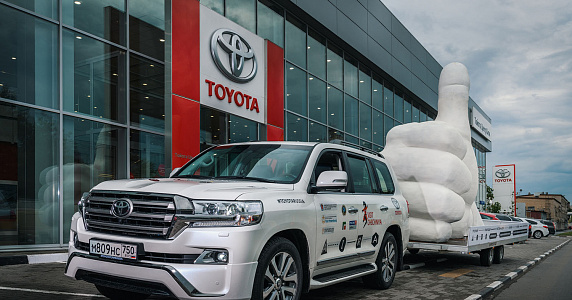 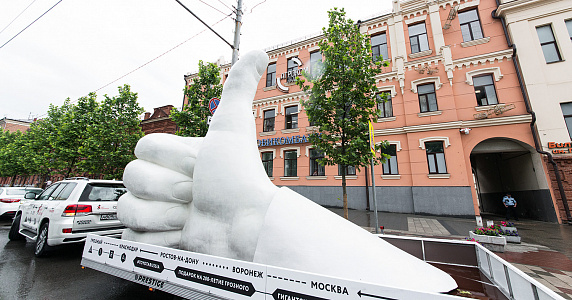 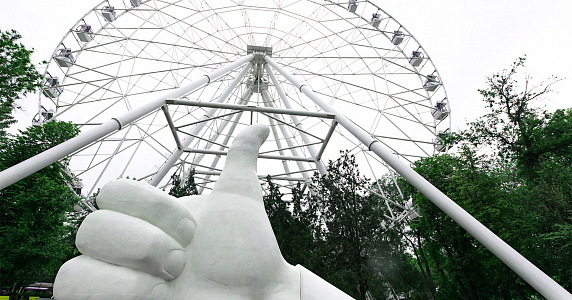 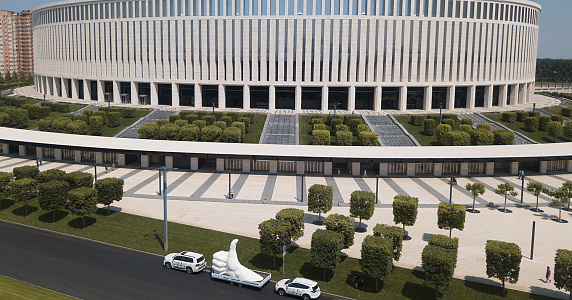 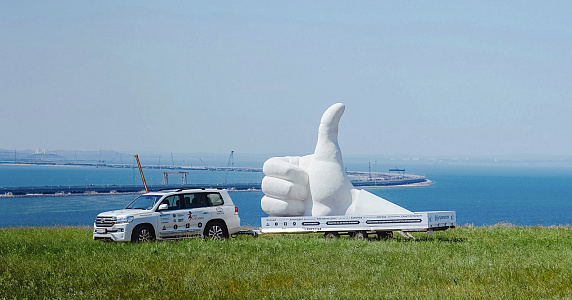 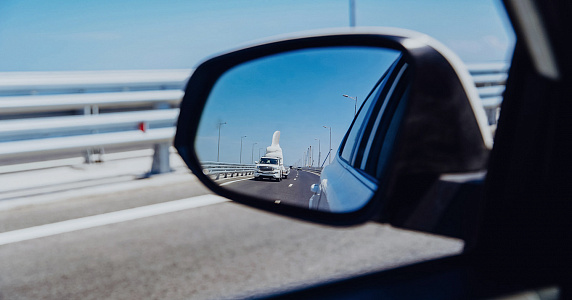 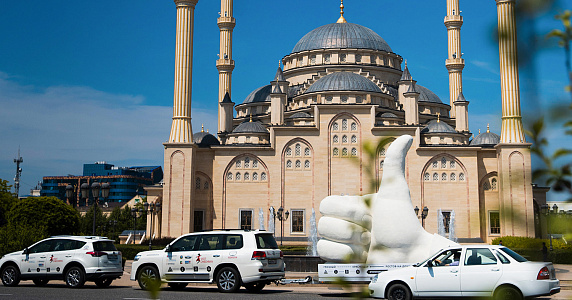 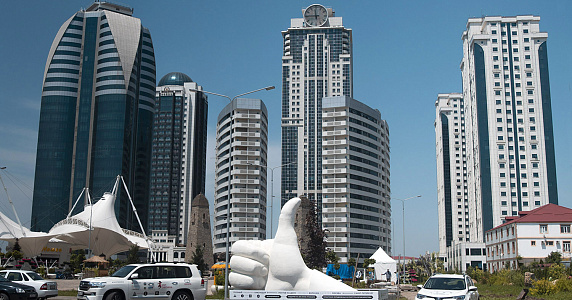 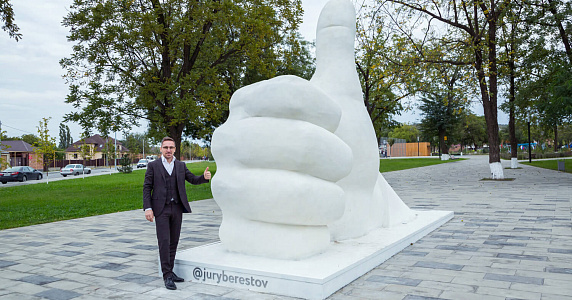 Modern cities is a dynamically changing space, which lives by its own logic, reflected in the environment: in the design of streets, parks and public gardens, children's playgrounds, and city decorations. It is not easy to feel the city, and it's even more difficult to express your feelings about it. For many years, Yuri Berestov has been engaged in creative design of public spaces as the CEO of his own company, and he has thoroughly studied this issue.

His observations and impressions from Russian and foreign cities resulted in an international project called Gestures - spectacular symbolic sculptures for public spaces and streets created by famous sculptors in the workshops of the AIRA company and reflecting a personal subjective sensation from one place or another, its atmosphere and citizens. According to the idea of the author, sign language is universal and carries a powerful cultural charge.

The art project was accompanied by a kind of performance - instead of the usual delivery of sculptures to the destination, a decision was taken on a large-scale auto race with stops in different cities and countries along the route. Thus, Gestures are going into a symbolic and physical journey, connecting St. Petersburg, the place of their birth, with those locations that become their second home. The sponsor of the project's journey was Toyota Russia, which provided two powerful SUVs and a trailer.

SMART-solutions for Urban change week Saint-Petersburg
Designer New Year Spheres Republic of Tatarstan, Moscow, Saint-Petersburg, Kazan
City decoration for the Victory Day in Voronezh
Winter parks of Tatarstan Republic of Tatarstan
Leave a request
Please enter your name and phone number and our manager will contact you
Order catalog
Please enter your name and e-mail and we will send you the catalog
Log in to the site
Request a 3D model
Please enter your details and our manager will contact you
Order a project
Contact the general director
Application for cooperation
Buy in 1 click
Sorting