Illumination of the Central Department Store in Moscow (TsUM) 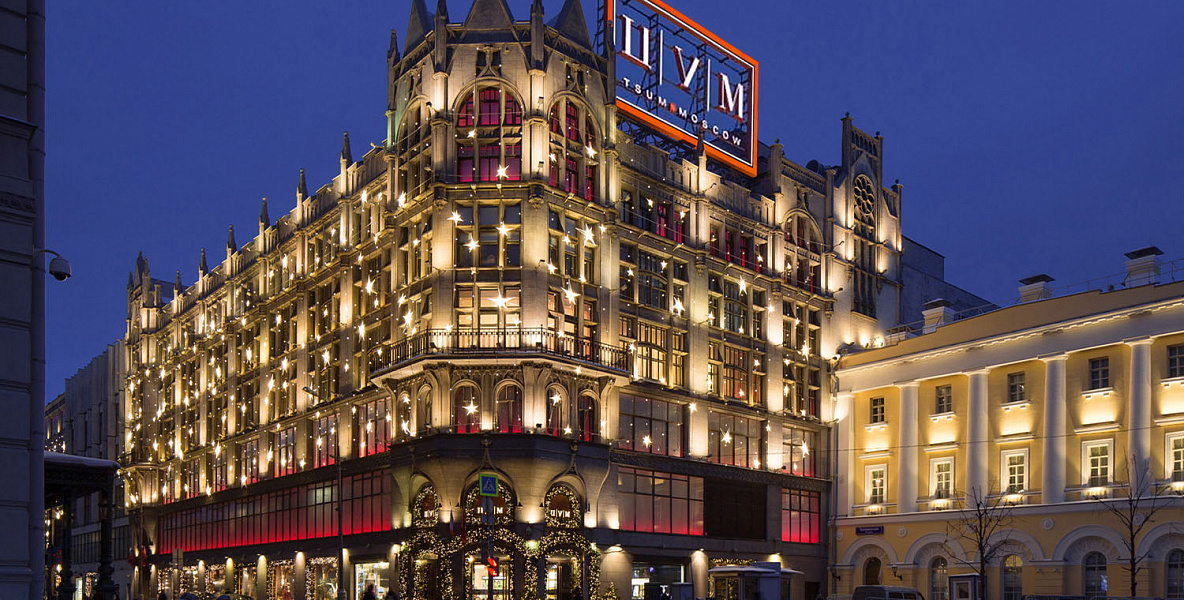 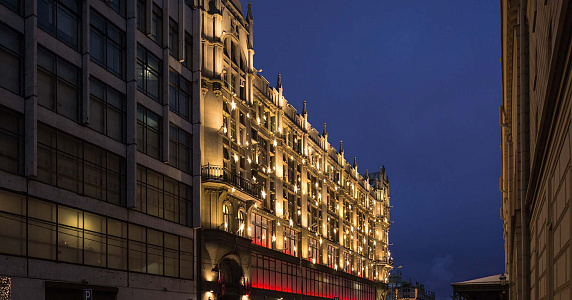 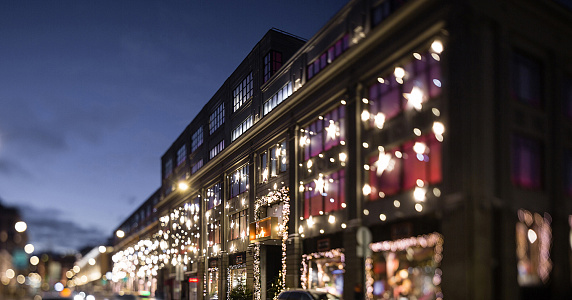 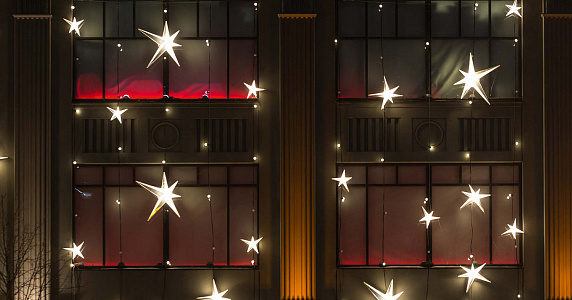 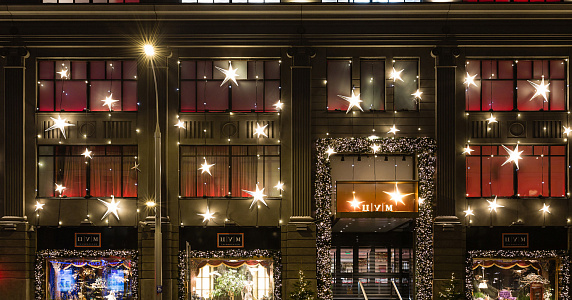 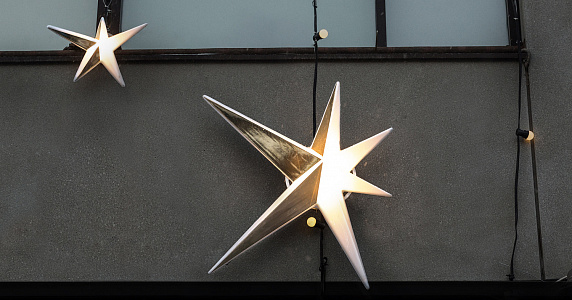 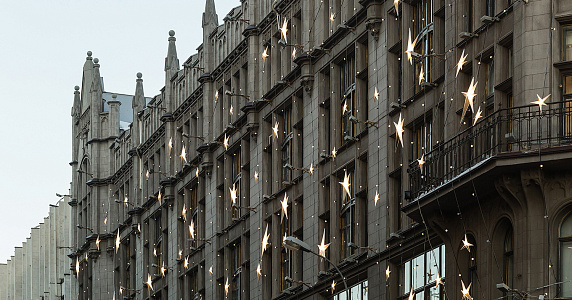 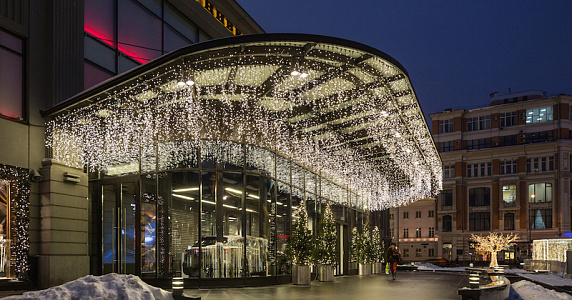 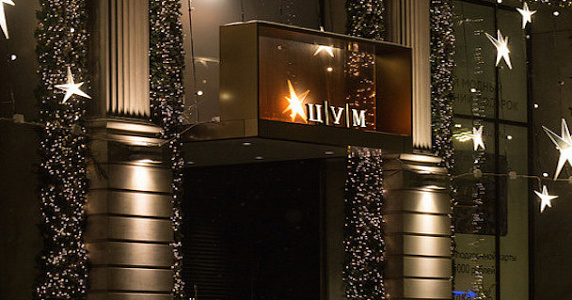 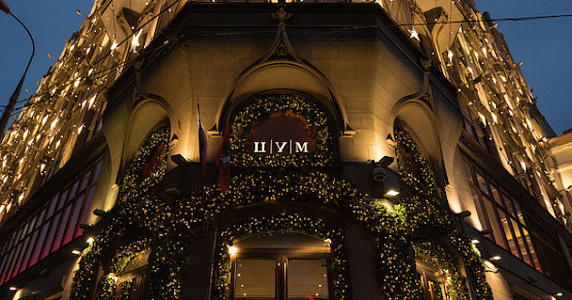 For city administrations and managers of large shopping centers, preparation for the New Year begins long before its coming. The development of a general design concept, the manufacture of elements of interior and exterior decoration - all this requires a lot of time. However, there are some situations, when the time is limited and the requirements are high - in this case, the result is absolutely unpredictable.

In 2016, AIRA received an urgent order - to create New Year decorations of the famous Central Universal Department Store in Moscow. The situation was complicated by the timing - the creation of a design sketch and its approval, the development of the project and its implementation had to be finished in only two weeks.
The historical facade of the building required an extremely careful approach. While the status of the store and its location in the heart of Moscow needed to be decorated to the highest standards with a highly artistic design.

Two weeks later, exactly at the appointed time, the facade of the Central Department Store shone with hundreds of stars ranging in height from 0.6 to 1.2 meters. The stationary illumination coexisted with the dynamic one, provided by a special controller. The light decor with a power of 10 to 40 W favorably emphasized the majestic architecture of the building, without ruining its external appearance, and served as an additional source of street lighting. AIRA is known not only for its creative approach, but also for innovative solutions. In the process of work, we faced an important task - not to damage the historical facade of the building when decorating it.
As a result, our specialists managed to make the installation without hammering a single nail into the building. During the whole period of operation, AIRA's technical service had been providing daily maintenance of the facility. This way, we managed to ensure the smooth operation of this complex system.

The theme of numerous stars was continued in the interior design. This way we created a general concept of the New Year holiday on the facade and inside the shopping center. The result of our work was appreciated by the citizens and the professional community: the project of the New Year decoration of the Central Universal Department Store was titled the Best Commercial Facade Design for the New Year.