Architectural lighting of ancient towers in the mountainous Chechnya 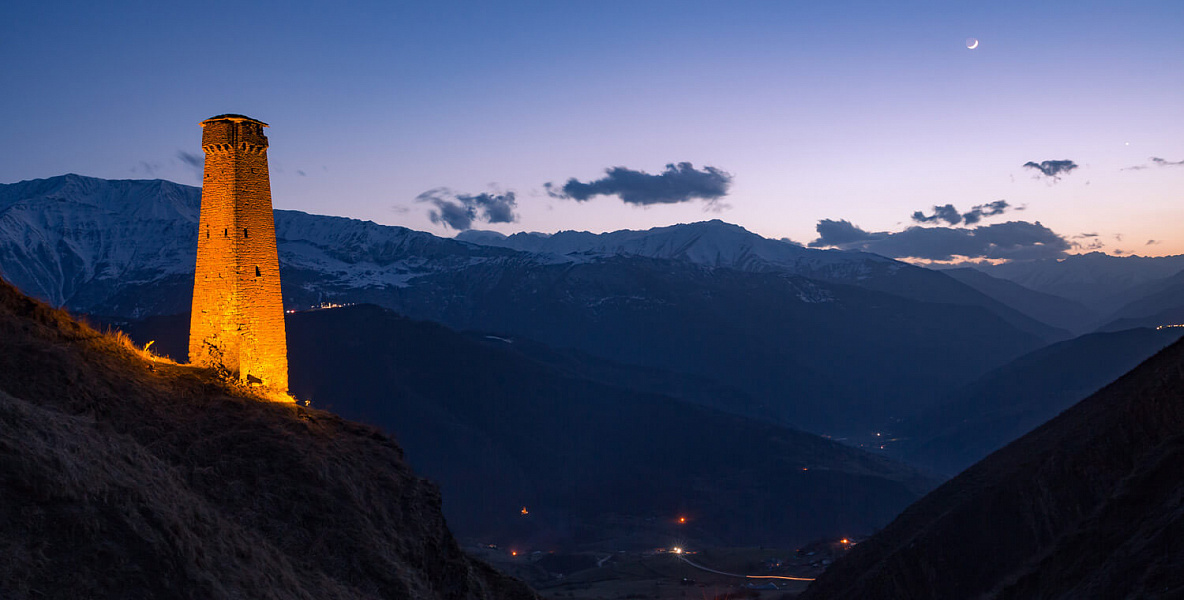 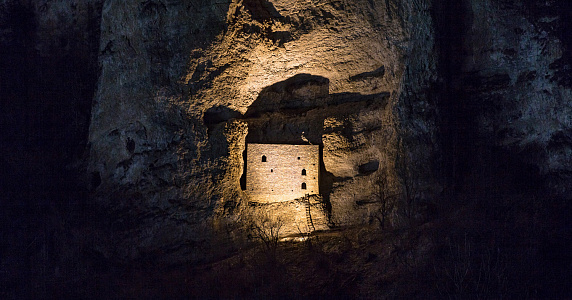 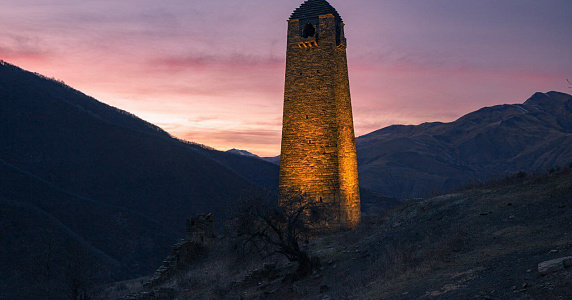 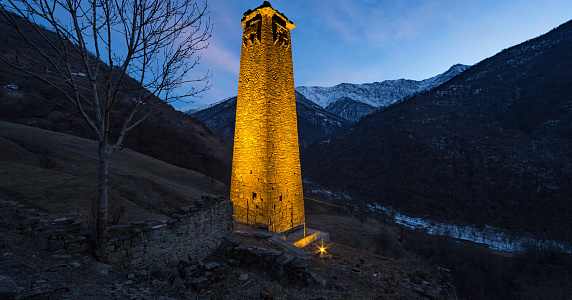 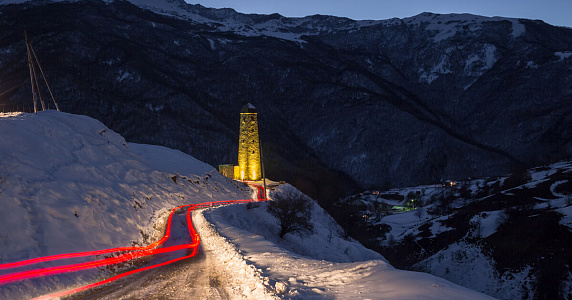 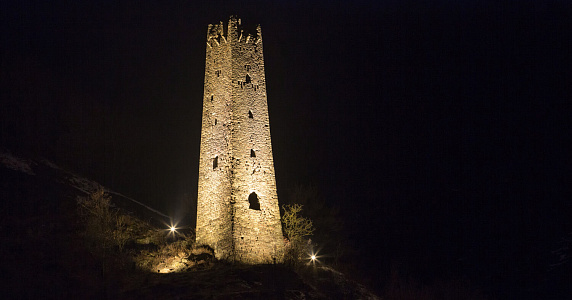 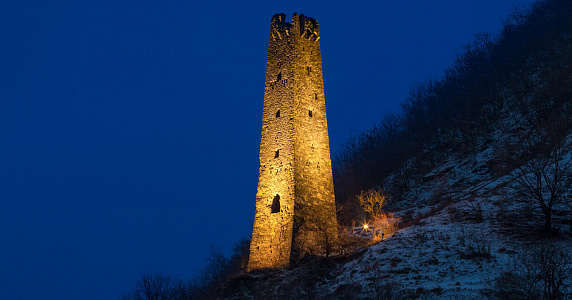 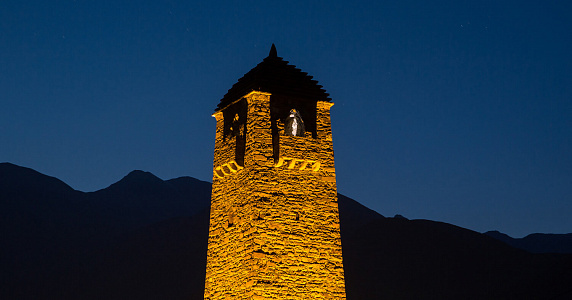 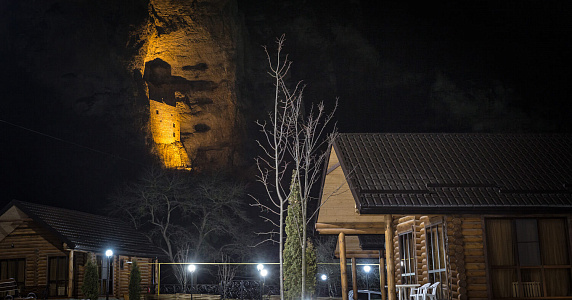 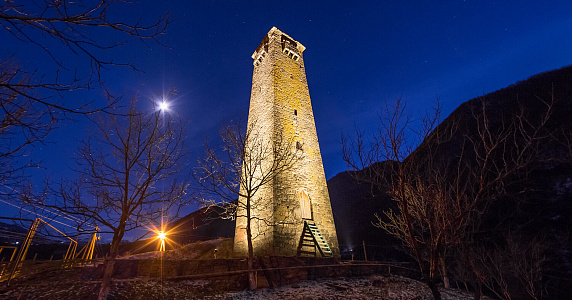 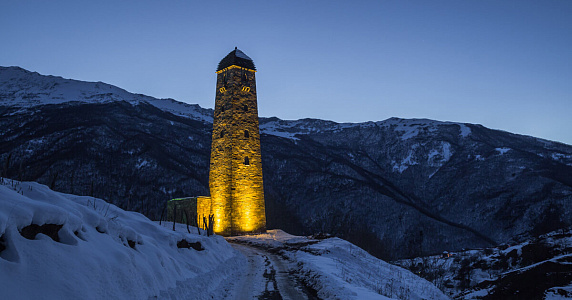 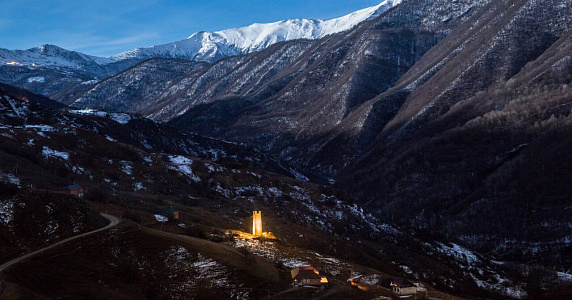 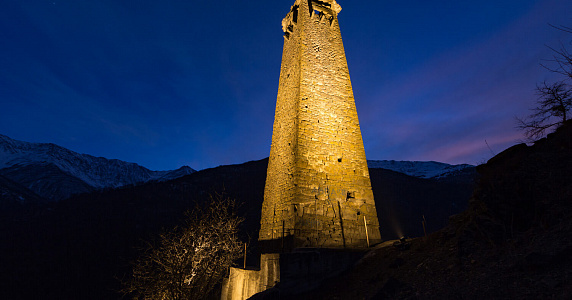 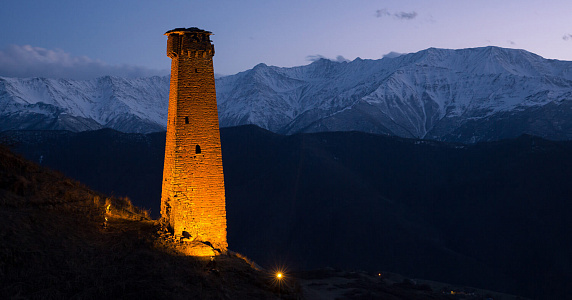 In 2017, AIRA started a social project on the architectural illumination of the towers of mountainous Chechnya as a part of the program for the development of tourist routes in the Chechen Republic. These towers, some of them watch-towers and some functioning as living quarters, appeared on the territory of the republic several centuries ago. They are a real symbol of Chechnya and even imprinted on its coat of arms.

The project was supported by the Deputy PM, the Minister of Industry and Energy of the Chechen Republic Muslim Baytaziev; and Yuri Berestov, the CEO of AIRA, came up with the idea for this amazing gift to the residents of Chechnya. All work is carried out at the expense of the company. The first illuminated object was the tower of Dyra in the village of Tazbichi in Itum-Kalinsky district.


The main challenge was the uniqueness of Chechen architecture, which is characterized by an abundance of complex shapes and small details. In order to solve this problem, we created a special illumination project that does not ruin the appearance and emphasizes the grandeur of the towers in the dark, creating a single ensemble with the surrounding mountains. The main source of lighting was spotlights connected to solar panels, which partially solves technical problems since there is a constant stable source of electricity.