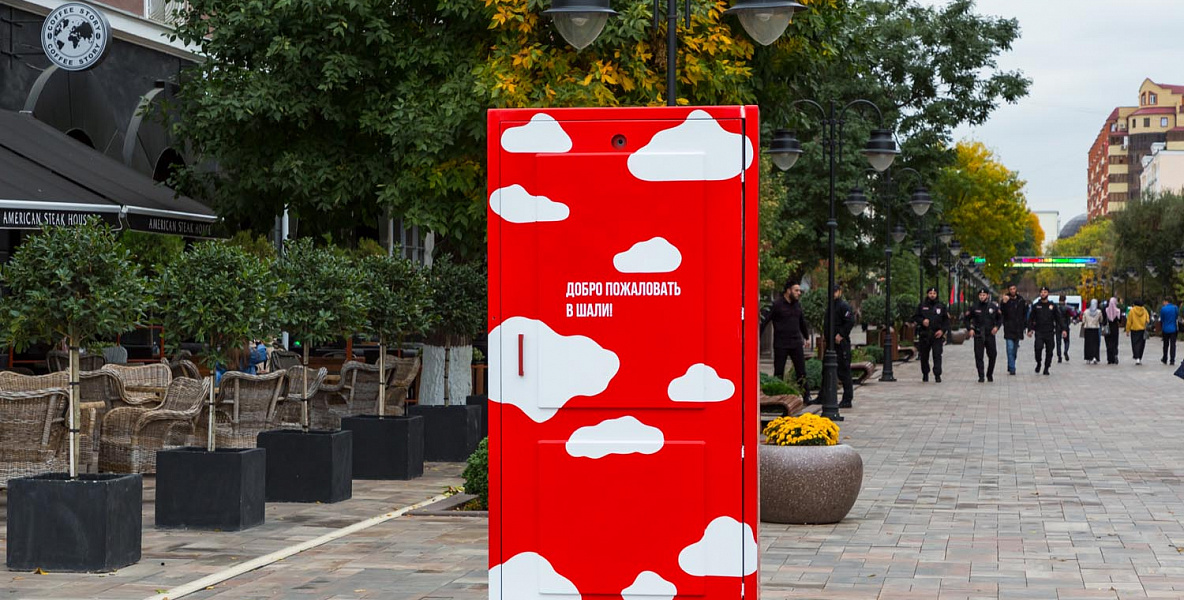 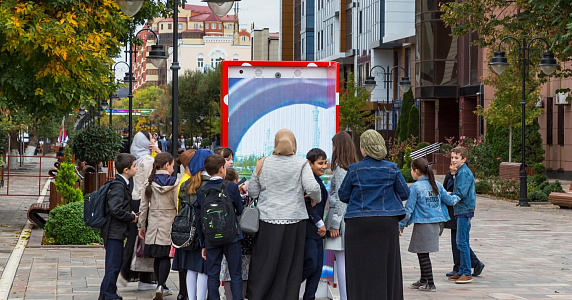 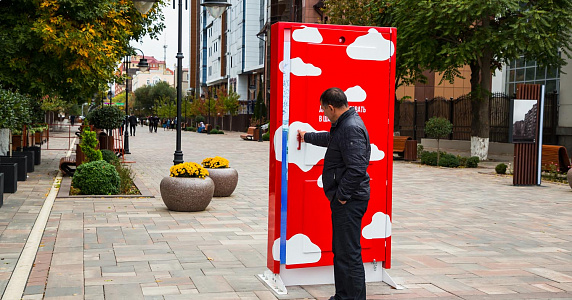 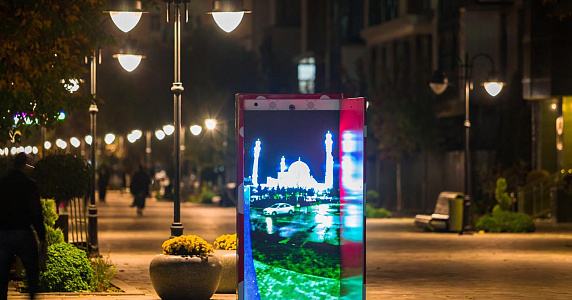 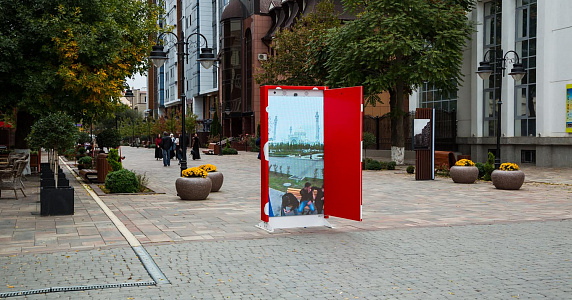 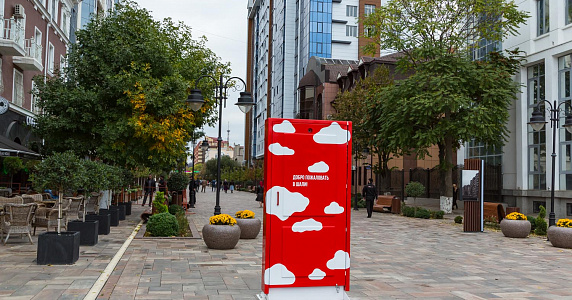 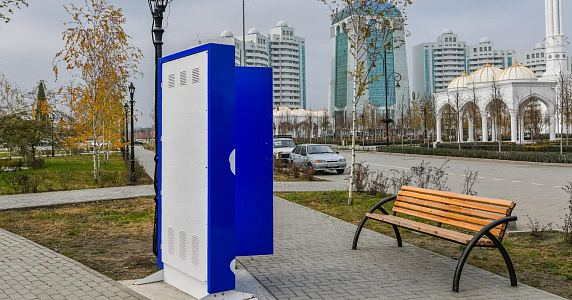 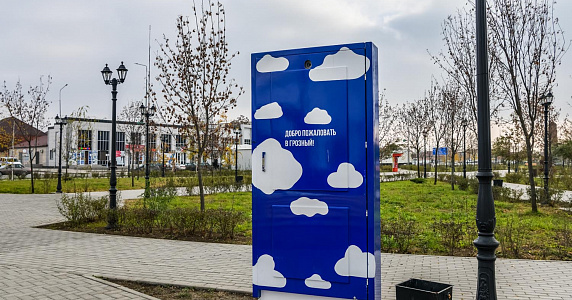 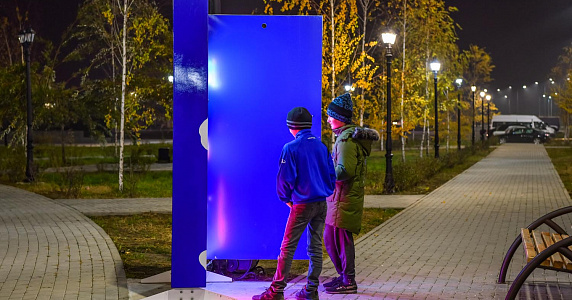 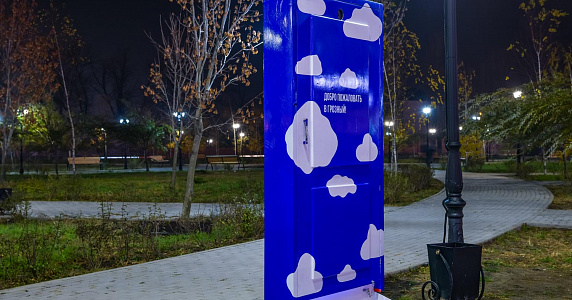 To mark the 201st anniversary of the Chechen Republic capital Grozny, the door to the town of Shali was opened on Makhmud Esambayev Avenue.

The idea of this social and cultural project belongs to the members of the city administration and the Ministry of Tourism of the Chechen Republic. AIRA, with its innovative production, has brought this idea into life.

The portal door has a built-in video screen which in real-time mode shows the spot next to the new mosque in Shali on one side and view of the streets of Grozny on the other.

This project aims to add to the tourist appeal of Grozny and Shali.

We plan to install similar portals in the cities of Saint Petersburg, Moscow, Kazan, and later in Berlin, London, Paris and Dubai. The portal door has a function to select a city. Thus, everyone will be able to travel from city to city while remaining where they are.

Happy New Year Pyramid Moscow
Architectural lighting of ancient towers in the mountainous Chechnya Republic of Chechnya
Children's smart-playgrounds and seesaws Almetyevsk, Magadan, Novokuybyshevsk
Registration of the state Duma for the Victory Day Moscow
Leave a request
Please enter your name and phone number and our manager will contact you
Order catalog
Please enter your name and e-mail and we will send you the catalog
Log in to the site
Request a 3D model
Please enter your details and our manager will contact you
Order a project
Contact the general director
Application for cooperation
Buy in 1 click
Sorting