New life of the Khoy Village 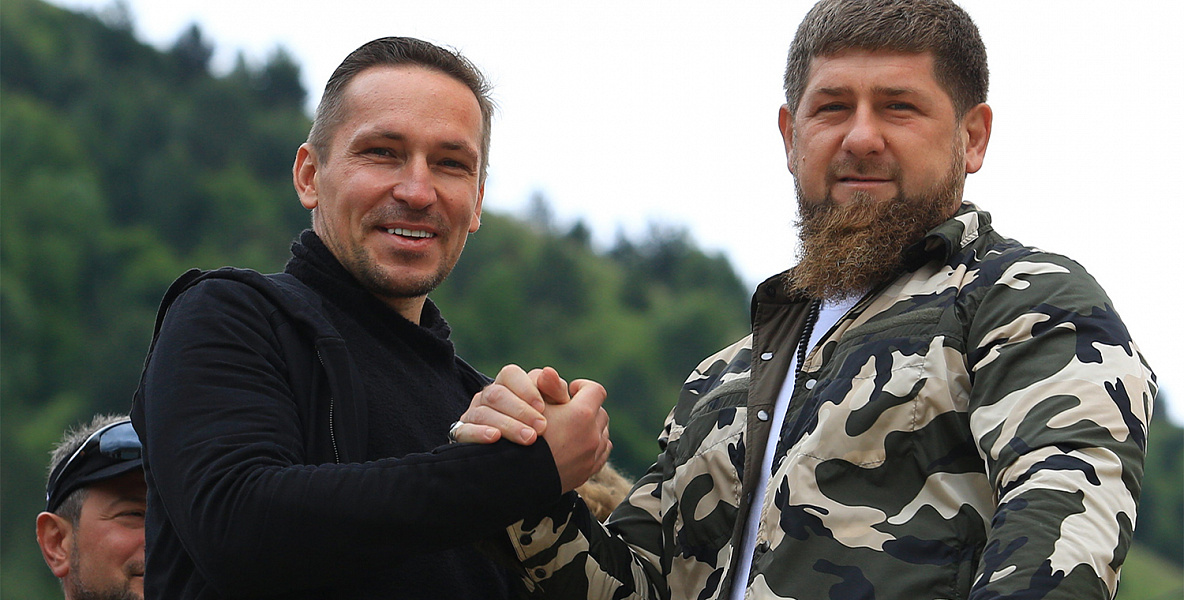 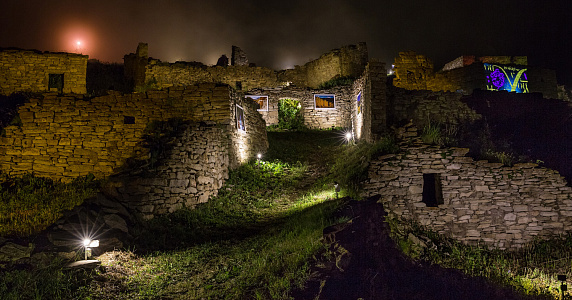 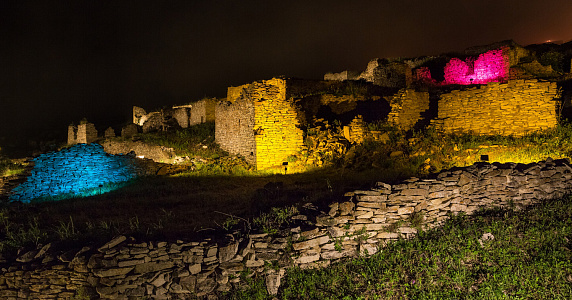 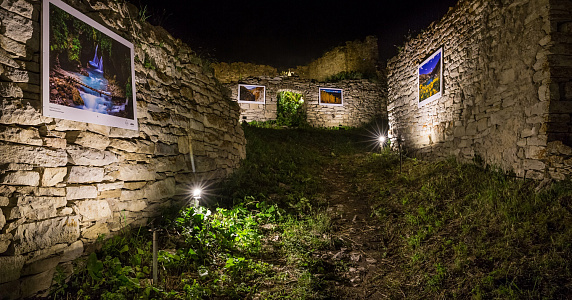 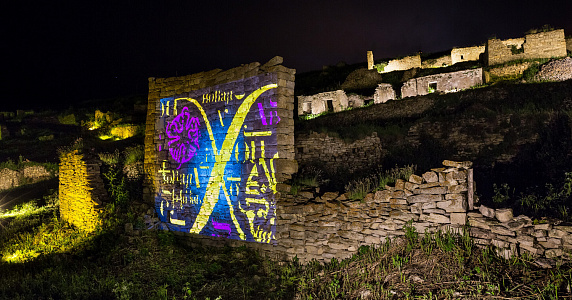 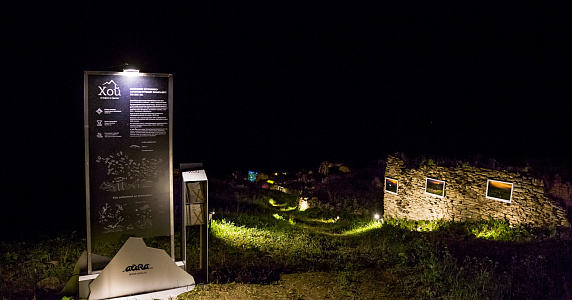 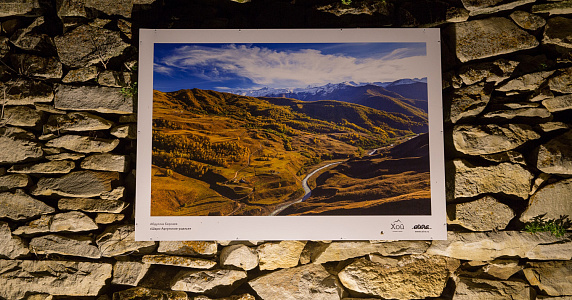 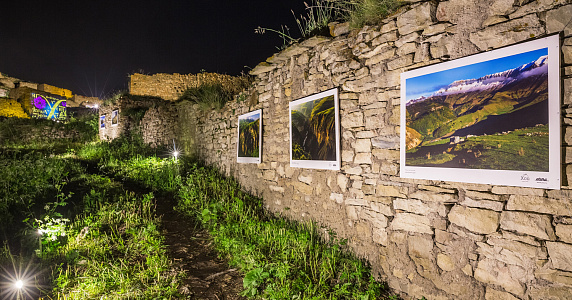 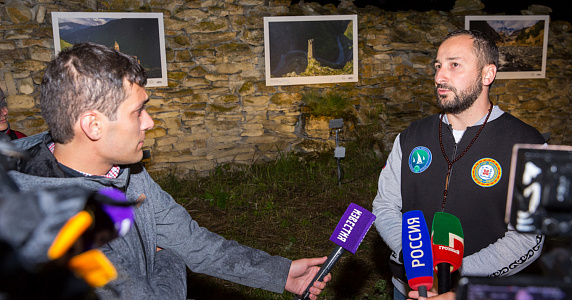 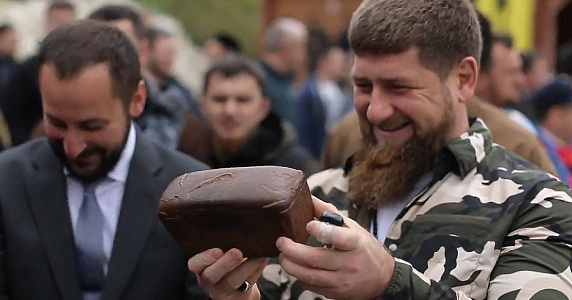 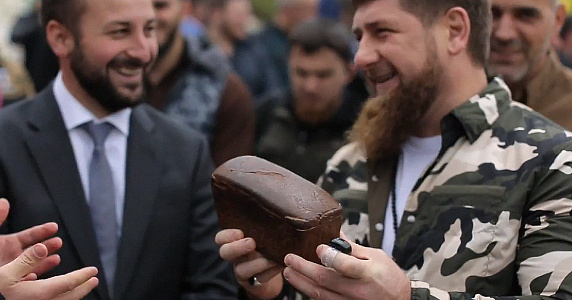 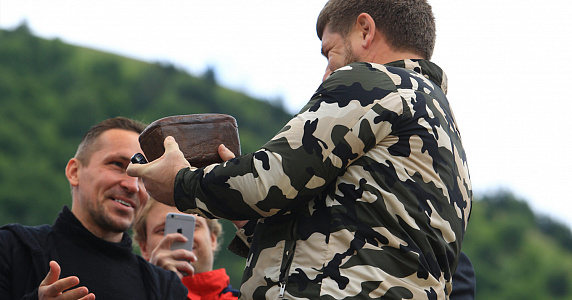 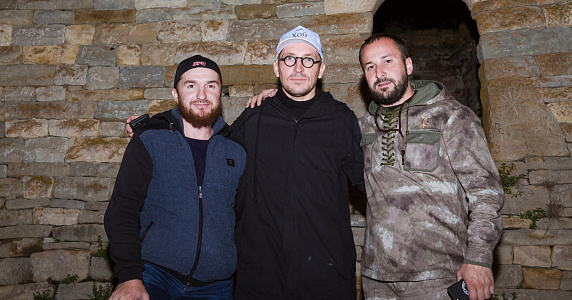 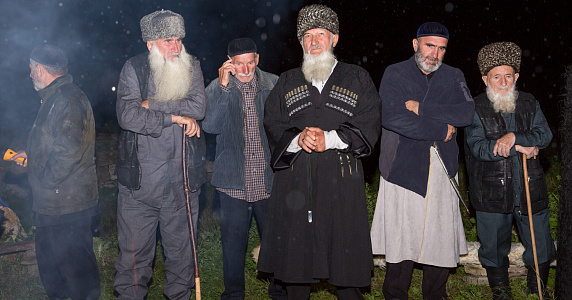 After several decades of oblivion and numerous devastations, an ancient settlement of Khoy in the Vedensky region is reviving - and everything began in 2017 with the work of AIRA, which created the brand "New Life of Khoy" and opened the museum in the open air, illuminating the ruins of Nakh towers and other historical buildings in the center of the village. The project was created by Yuri Berestov and it is implemented fully at the expense of the company.

Khoy village is one of the oldest in the Chechen Republic. This place contains traces of primitive hunters that lived here more than 2500 years ago. By the middle of the 19th century, about 2,000 people lived here. Khoy is known for its specific architecture: Nakh masters built residential and battle towers, as well as other premises, from a smoothly hewn stone, tightly fitting one to the other without the use of cement. The architecture of buildings features arched ceilings on poles, which is not typical for other regions of Chechnya.

After the deportation of 1944, the village came to desolation, and during the years of the Chechen wars it was used by militants as a shelter, which negatively affected these buildings. However, a lot of residential, utility and defensive constructions have survived until these days: for example, the first floor of the watch tower on the edge of the cliff, which opens the panorama of the surrounding mountains, as well as the skeletons of tower-type residential buildings.

Illumination of the Central Department Store in Moscow (TsUM) Moscow
Trts groznyy moll Grozny
Winter parks of Tatarstan Republic of Tatarstan
New Holland: the story of Nutcrackers Saint-Petersburg
Leave a request
Please enter your name and phone number and our manager will contact you
Order catalog
Please enter your name and e-mail and we will send you the catalog
Log in to the site
Request a 3D model
Please enter your details and our manager will contact you
Order a project
Contact the general director
Application for cooperation
Buy in 1 click
Sorting