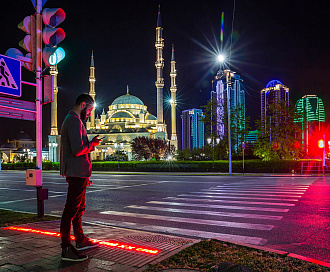 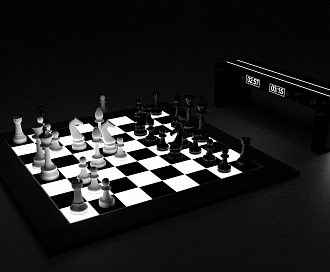 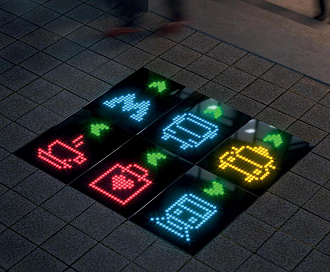 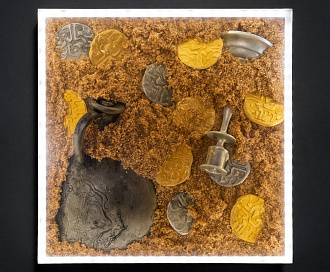 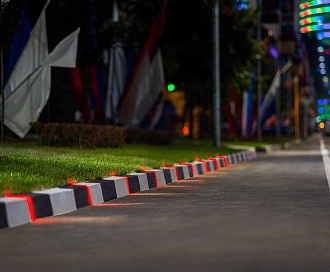 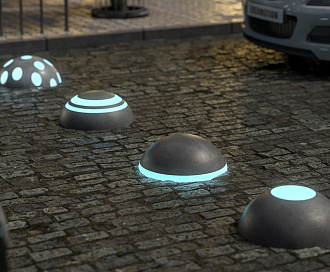 In the early 90s, the world began to talk about SMART-projects in the urban environment. The new concept captured the imagination of leading architects and designers because it claimed that it is possible to create a harmonious ecological environment without influencing the pace and quality of life in modern cities. At the same time, it opened up ample opportunities for commercial activity. In the "cities of future”, each infrastructural object creates a dynamic technological environment that makes the life and work easier for citizens. Notably, it applies not only to big cities but also small towns that can become a focus of attraction for tourists and business. McKinsey & Company, a global management consulting firm, predicts that by 2020 SMART-cities will generate two-thirds of the world's GDP.

Promoting innovations is a priority direction of the development for the AIRA company since we believe they are the future. This is why we created the Institute of Urban Studies which explores the phenomenon of the city, analyses the urban environment and develops projects for city improvement based on new technologies. However, technologies eventually go beyond research institutes and manifest themselves in daily life in the form of new urban locations, where each infrastructural object makes the life of residents more comfortable. This is how such things as luminous seesaws, SMART children's playgrounds, illuminated curbs helping to understand the navigation, and safe bike lanes appear on the streets of our cities. Even small towns turn into a really comfortable place for living, people stop moving to big cities as they get a comfortable and safe environment to live in and, eventually, new jobs.

With the competent use of the concept, the project can become nationwide, which means that a multi-million audience will be engaged in the dialogue with the business through SMART technologies. SMART projects make the city attractive for tourists and young people, which, in turn, means new jobs, infrastructural development, and improvement of the quality of life. The production of SMART projects creates opportunities for the development of industry and new technologies in the region. In 2019, we will launch a Technopark in St. Petersburg - specialized platform for architects, designers and manufacturers. Together they will implement projects "Comfortable urban environment" and "Smart city". Due to the concentration of innovations in one place, it will be possible to develop and implement more advanced projects, as well as conduct seminars on the development of SMART projects.

In order to implement even the boldest solutions, AIRA has developed a unique optical shockproof polymer, used for the production of light systems with intelligent control. The material is used for marker illumination of sidewalks, curbs, for educational children's video playgrounds, under-foot traffic lights, in flashlights for the illumination of trees, and in controllable lighting of the SMART TRACK bicycle paths. In the very near future, we will launch our first plant in the Chechen Republic, which will allow us to optimize costs and increase the production of SELIN, making even more cool projects across the country.